A few weeks back, I got an awesome invitation to try a new gel product, Huma. While I haven't talked a lot about fueling and my choices for such things on here a lot (note to self, blog post in the future), I can tell you that I'm normally a chewy-fruity fan (think Jelly Belly Sport Beans and Clif Shot Blox), and that I'm disgusted, appalled and terrified of Gus. I hate them. The texture, the whole concept. Gag.

So when I heard about this, and the opportunity to try them out, I was a little hesitant at first, admittedly, but I figured it was also a good chance that maybe I'd find something else that I liked aside from the Blox and Beans.

Where did Huma come from, you wonder? I think part of what got me so excited was this unique, awesome and running-inspired story - many thanks to the incredible story that is Born to Run (if you haven't read it, stop reading this piddly blog and go read that first. Then come back here):

The idea for Hüma was born in the sands of Iraq. In the summer of 2009 a US Army soldier named 1st Lieutenant McCollum was charged with leading grueling missions throughout Iraq. At the time he was reading a book about the Tarahumara, a tribe of Mexican Indians who regularly compete in epic 100+ mile races as part of their culture. To fuel themselves on these ultramarathons, they use a special chia seed blend. He figured if it worked for them in Mexico, maybe it would work for him in Iraq. It did. In fact, the stuff was amazing at keeping him going, and that discovery eventually led to the creation of Hüma. Today, Hüma brings together Tarahumara tradition, sports nutrition research, healthy ingredients and great taste as our best shot at helping you enjoy your gel.

Fantastic, right? As I do often, I admit to being the worst eater ever, especially as it regards my running, so I had no idea about the power of chia seeds. But now I'm sure intrigued! Huma bases itself on three key words:

I was also nervous trying this new thing out given that my tummy is selectively sensitive, and I have yet to figure out what really triggers anything (especially come race day), so I tried these twice. And because I sucked at being a blogger, I have no photos for you... lame, I know.

Ian sent me (two packages! Because USPS is silly) apple cinnamon and strawberry packets to try. Strawberry is my go-to for anything, so I jumped on those first. The first time I used one before a Saturday group run with the Road Runners on a planned 5-6 mile day - I took one about 15 minutes before our run began, and decided to see how that held me up - no tummy trouble. Success. The second I took once I got in my corral last week at Nike DC to get me started for the race - maybe that's why I felt so good until that 10K mark! At any rate, I'm convinced these work.

Now, regarding that Gu-like substance... these aren't as creamy as I feel Gus are. I'd describe Huma more like a thick applesauce - a little more fruit-like substance, and definitely not as hard to swallow as Gus are (to me). Love.
Ian mentioned releasing new flavors in the summer, so I'm pretty excited to check those out too. I passed off one of the Apple Cinnamons to HP, queen of tummy issues (hey, we're runners, it happens) and I'm curious to see how it holds for her! She also likes Gus more than I do so we'll see if Huma passes the test.

Many thanks to Ian for letting me try this stuff out! If you want to read up more on Huma and/or check out if there's any stores near you that are stocking up on this awesome new stuff, visit their site here and of course, check 'em out on Facebook and Twitter too!

You can also get some cash off your first go at Huma too! Use code RUNNERMEGAN and that'll give you 10% off anything in the store until May 14 (not including shipping, and they only ship to US residents for now).

What do you use to fuel on long runs/race days? Are you a gu/gel or a block/chew fan?

PS. This kind of replaces my typical Track Tuesdays posts. But you can still link up and share!
Posted by Unknown at 6:00 AM 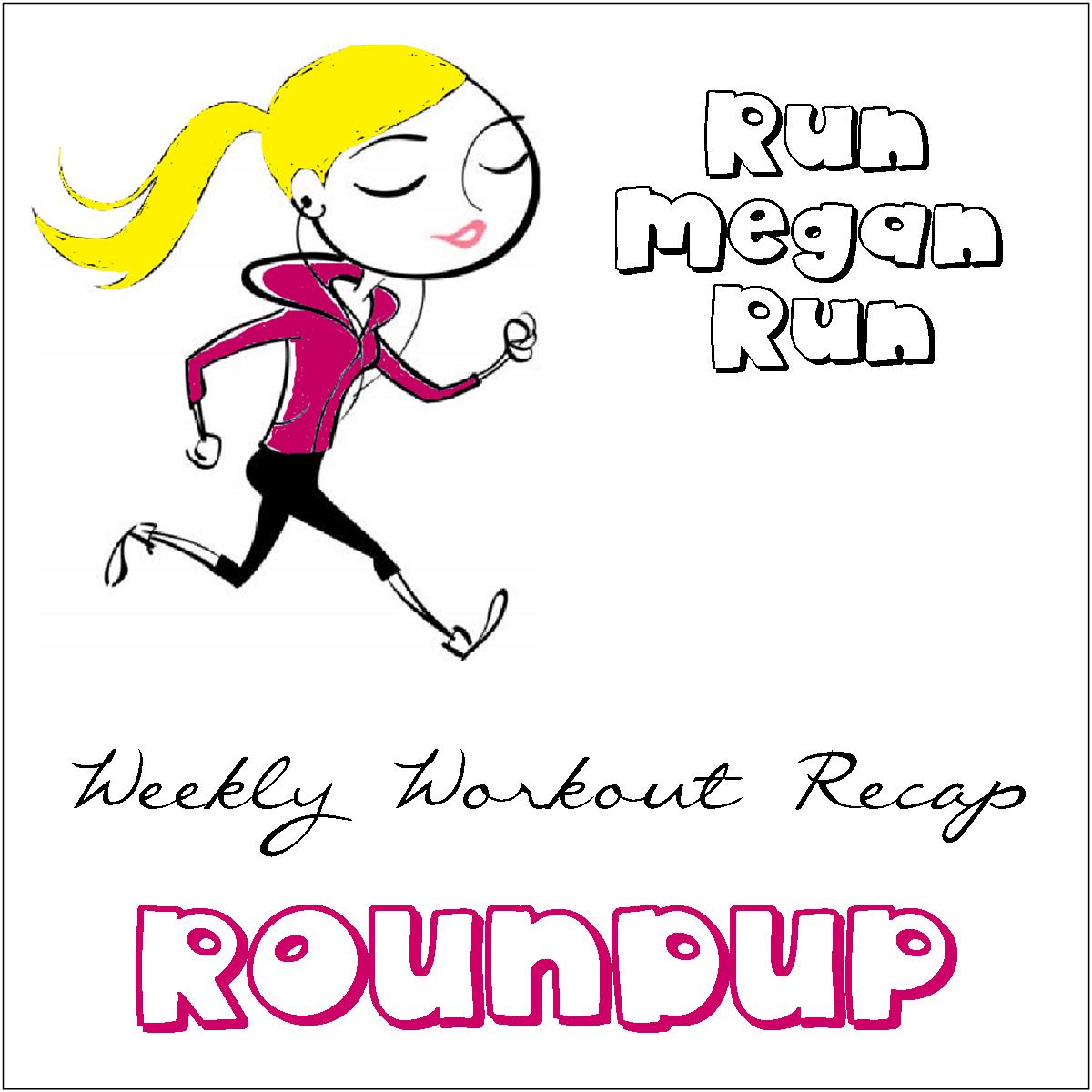 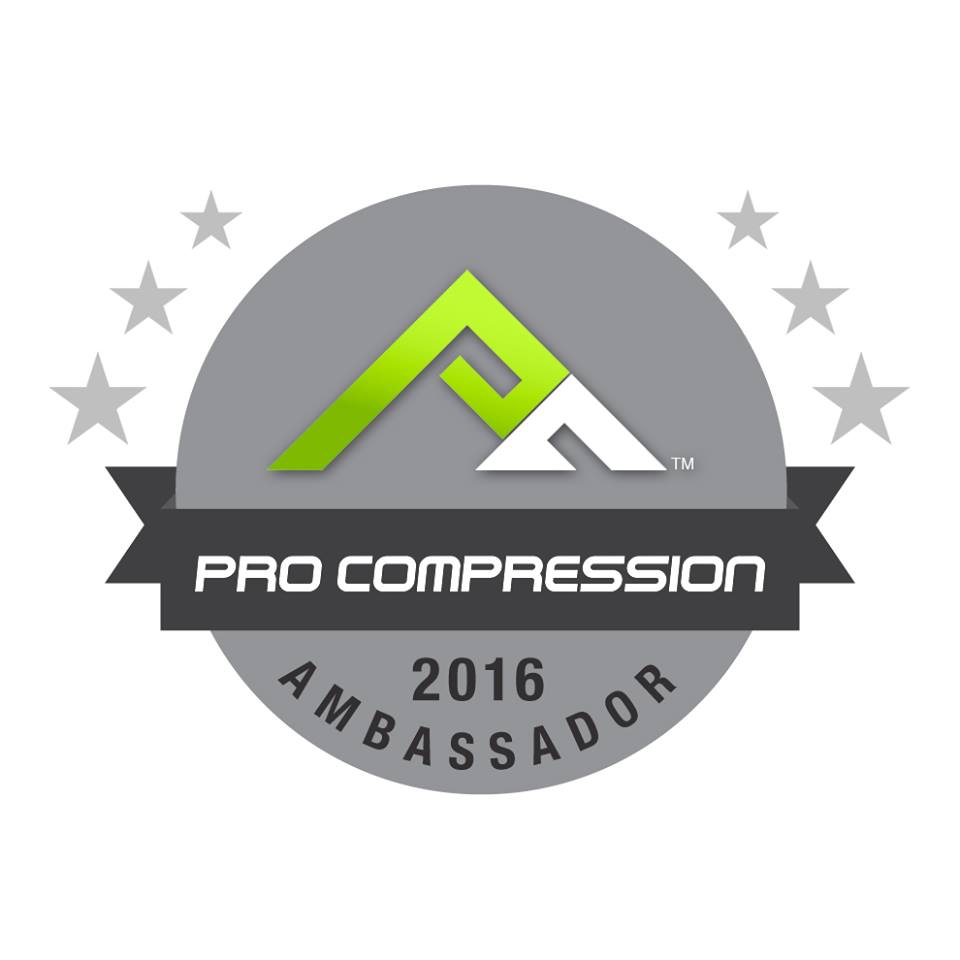